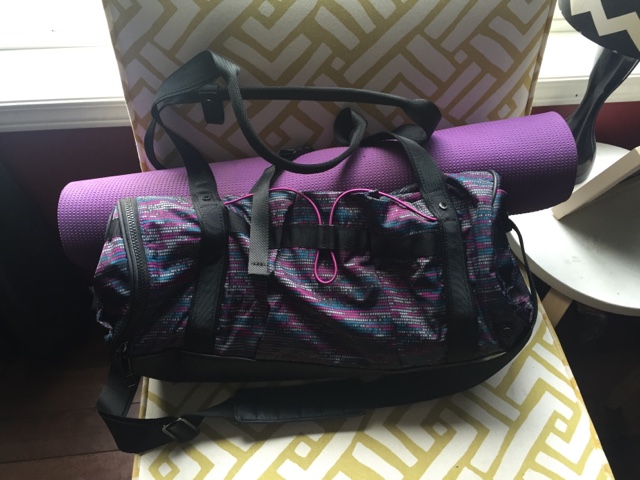 Today bootcamp resumed and I was very excited.  So excited that I forgot to take a picture haha.  So I took a photo of my new gym bag that I purchased at the Showcase Store at the SeaWheeze a few weeks ago.  It was the first time I had used it and the tags are off.  This is a big deal as I am notorious for never taking the tags or packaging off stuff.  I hadn't been to bootcamp since the end of july due to trips and vacations by both me and Shannon so it felt a lot harder then it should have been normally haha.  It was a circuit where we did 20 squats, 30 step ups, 20 elevated push ups, 20 sit ups and 3 laps around the baseball diamond and we did it 5x.  The only thing was hard was the push ups as I am notorious for doing very little upper body work on my own.  The mosquitos were insane and I rarely get bitten by them and they were infested on me the moment I got to class.  It was crazy.  It was a great workout and it was great to be back. 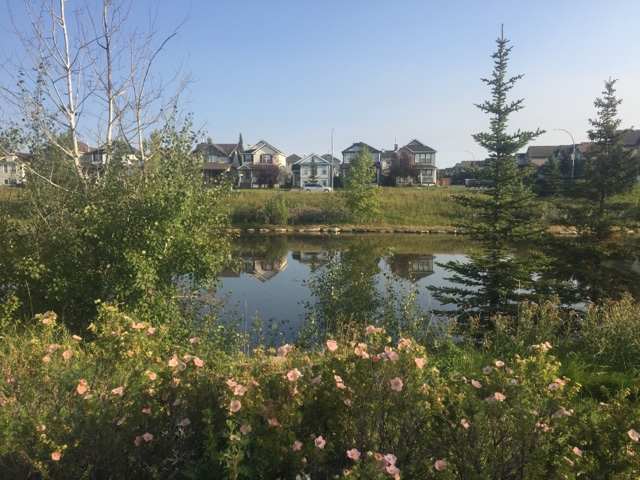 Tuesday morning I got up and went for a run.  I was out late the night before watching the late showing of Ghostbusters at the cheap theatre, which was super hilarious btw, so I didn't get going until around 830.  My weather app showed it was only 14 but it felt way warmer then that.  I was soaked with sweat  by the time I got home.  It wasn't a great run as my calves were tight which resulted in tightness in my calves, achilles area but I pushed through and finished another 8km.   I am just under 5 weeks away from my next half marathon so hopefully I can rebound from this.  This was totally on me though as I didn't stretch well after bootcamp and I did no additional stretching on my own either.  Both a big no no. 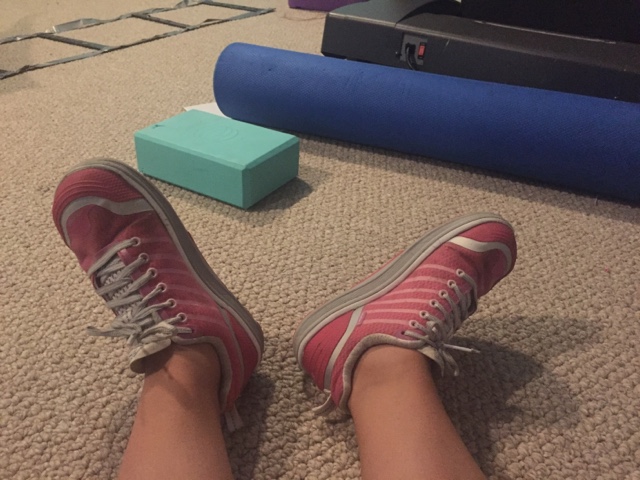 I ended my Tuesday with some serious stretching and strengthening.  My right calf is super tight which is why my feet hurt when I run.  So I stretched them out really good and hopefully it pays off for my run on Wednesday morning!! 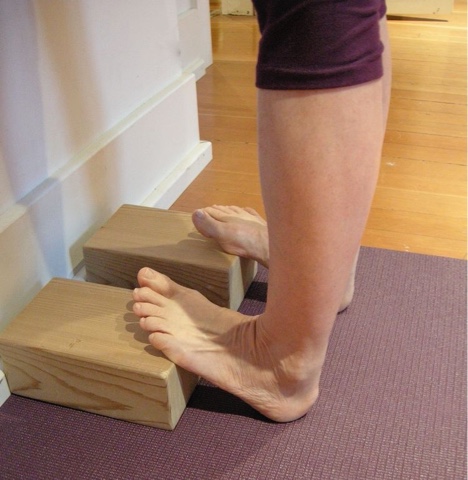 Today I was supposed to go to bootcamp at 9am since the girls and Greg were coming home that night so I switched to the am class.  However, I slept in until after 9am and didn't go to either class.  They didn't end up getting home until almost 9pm so I could have gone to the night class.  Oh well.  Instead, I focused a lot on strengthening, stretching and rolling out.  My it band and quads have been in great shape and rolling is done minimally these days post run.  So happy I finally healed all of that.  These days I have been focusing on my hips, calf muscles and achilles tendons.  I spent a good hour working on doing this and felt really good afterwards. 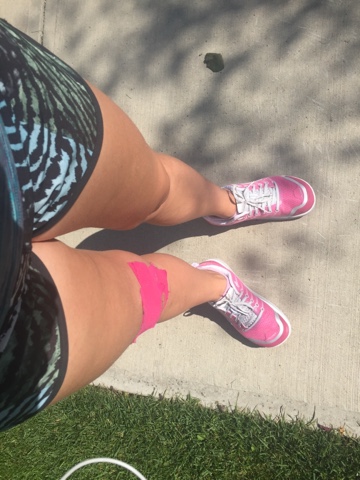 Today was the girls' first day of school.  My plan was to take them to school, go to volunteer registration and then get my run in.  However, I never seem to be able to refocus my energy on running if something derails it from when I normally go, so I went to Starbucks again where I indulged in my regular soy chai no water latte and a pumpkin scone.  This meant that I either had to go in the afternoon before the girls finished school or after supper when Greg was home from work.  Since I had barely seen Greg or the girls for nearly a week, I decided to go at lunch.  On a really hot day.  It was awful.  I had planned to do 6 but ended up only doing 5.  I was so hot and gross that I almost threw up.  I should have gone slow but instead I went fast in order to get it over with.  Lesson learned.  Bad idea. 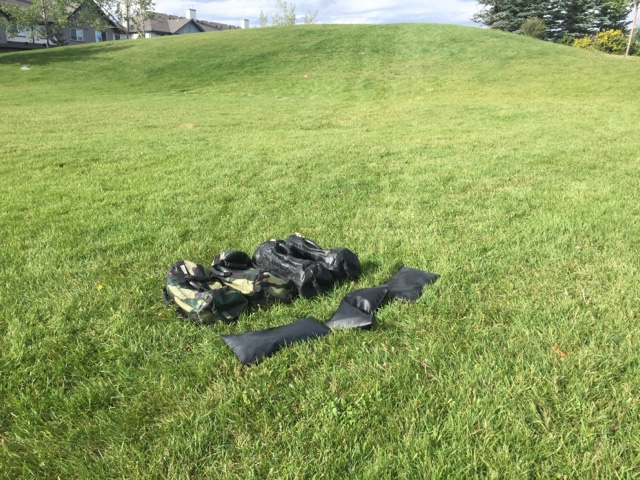 Today was my birthday and for the second year in a row, I spent my birthday morning at bootcamp.  And again I had to do my age in burpees.  37 burpees is never ever fun.  Then we had to run all the sand bags up and down the hills plus all kinds of other activities.  This activity reaffirmed that I was never ever going backpacking as the weight of carrying multiple bags was the equivalent of a backpack.  Ya no thanks.   I thought for sure I was going to wake up paralyzed on Saturday.  It was a great challenging workout and those are typically my favourite. 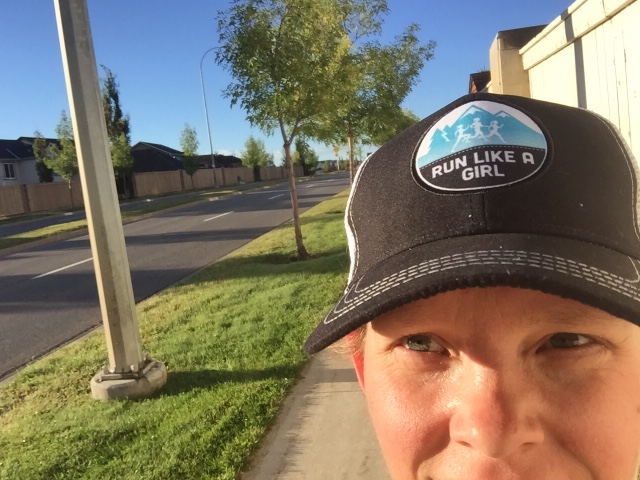 Today I got up around 7am and went for a 10km run around the neighbourhood.  It was pretty cold when I left my house (about 4 degrees) but it was sunny which was nice.  I love the crisp fall air but it didn't take too long before I had to take off my 5 mile long sleeve and wrap it around the waist.  By the time I made it back home, I could feel the sweat dripping off my back and it was gross.  I was pretty fragrant by the time I got in the bath tub.  I followed this by spending the morning at the zoo and then a shopping trip so it was a very active day! 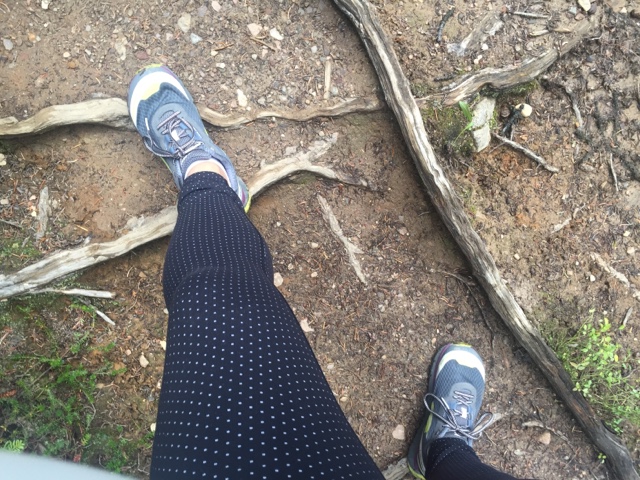 On Sunday morning, we headed to Banff and hiked 12 km round trip to Helen Lake.  It was a tough and physically challenging hike and I wanted to turn around several times.  I was sure that my calves would be destroyed upon finishing but they didn't feel too bad.  You can read more on our hike tomorrow on the blog :)