This weeks 5 is all about music.  I asked Finley and Penelope what their 5 favourite songs are and listed mine too.  Here they are: 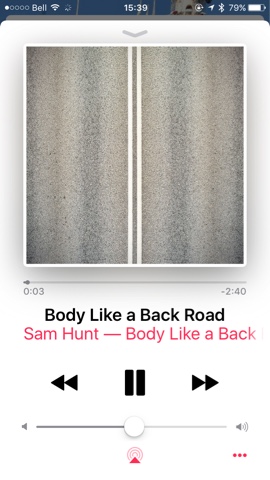 That's my current top 5 that I have on repeat almost all of the time.  Thomas Rhett is releasing a new song today and I am sure that will be on my top 5 by lunch time because he is like Luke + Sam where I love all their music. 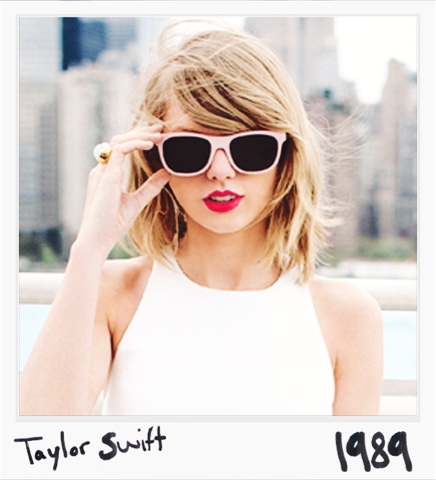 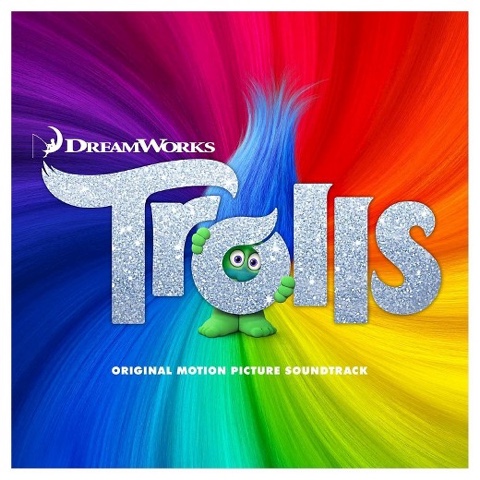 Apple Music is a great investment and allows me to find so much more new music which is good for running.

What is your favourite song right now?
at March 31, 2017
Email ThisBlogThis!Share to TwitterShare to FacebookShare to Pinterest
Labels: Apple, Apple Music