What I Streamed In June 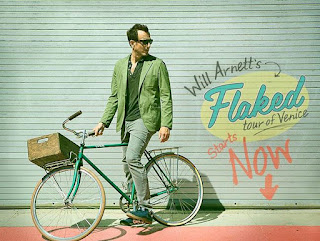 The first thing I streamed in June was the second season of Flaked.  The first season came out last fall and it took me forever to finish.  It was really slow and kinda dull but the last 3 episodes were so good and the finale was like what, how did i miss that?!? So this left my looking forward to season 2. It came out on Friday June 2nd, I was able to watch the entire second season the following Monday while I cleaned up from Penelope's birthday party the day before and caught up on some blogging.  This season was so much better then last season and despite the sadness and loneliness that you feel for all of the characters throughout the season but you kinda feel some optimism with the season finale.  The season finale was almost so perfect that it could end and you would be happy with it.  But I hope that is not the case, I hope there is a third instalment of this show.  My only disappointment with it was the length of the season.  There were 8 shows in Season 1 and only 6 in the second.  If you are still struggling with the first season, stick with it because it does get better and you will like it, I promise.  It is currently available to stream on Netflix + Netflix Canada. 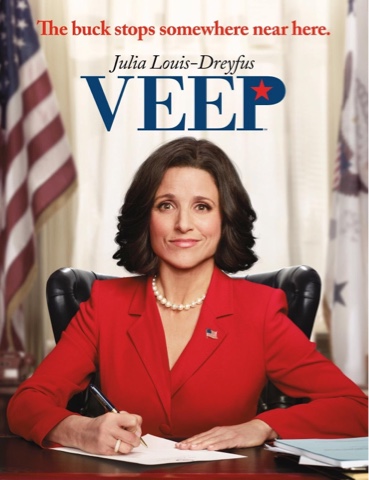 I have been watching to Veep for like ever and finally decided to watch it.  These shows are about 28 minutes long and they have 10 to a season which makes it easy to watch and even easier to binge watch it.   The first 5 seasons of this show were amazing.  They were dirty, and funny, and dramatic and like just so awesome that you couldn't wait to get to the next season.  I was actually grateful that I waited so long to watch it because I didn't have to deal with season ending cliff hangers. Season 6 has not been that great and I wish they would have ended Season 5 differently.  However, the season 6 finale episode was fantastic and makes me very excited for season 7 which is like forever away.   The sixth season is currently airing on HBO but you can stream the first 5 seasons on Shaw Free Range App as well as the current season.  The app has the newest episode the following day which is fantastic. 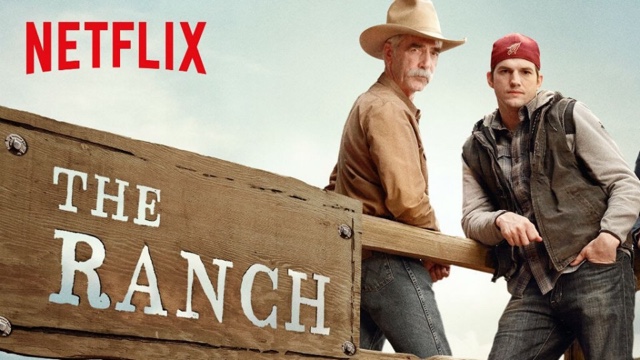 Season 3 of The Ranch was uploaded this month too and I wasn't overly excited to watch it because I hated how Season 2 ended and I so knew that was gonna happen. This season was probably the best out of the 3 seasons and for the first time, the ending of the season made me sad instead of mad.  I think one of my favourite things about this show is that nobody is rich and everybody struggles just to make ends meet.  It is more realistic to me and easier to relate too as opposed to every other show out there where they barely work but live life large. If you haven't watched any of this yet, head over to Netflix Canada, where all 3 seasons are currently streaming.
at July 21, 2017
Email ThisBlogThis!Share to TwitterShare to FacebookShare to Pinterest
Labels: Netflix, Netflix Canada, Shaw Free Range App, StreamTeam