The third leg of our vacation was leaving the Redwoods behind and driving along the coast to San Francisco.  I kicked off pack up day by going out for a 6km run.  I had planned to do 10 since it was nice and flat but I came across fresh bear poop and decided it was probably in my best interest to turn around and head back to our campsite. We finished packing up and headed towards the Avenue of Giants which is giant redwoods and drove through a tree before leaving all of that behind.

We made our way to Fort Bragg with some serious wiggly roads and some wicked ocean views. 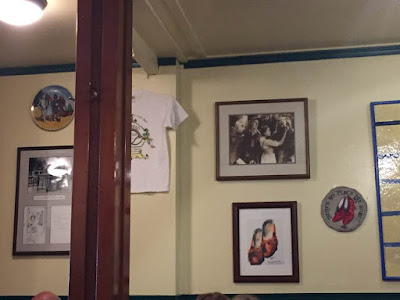 We stopped at a restaurant called Eggshead which didn't seem to out of the ordinary but when we walked in, it was a shrine to the Wizard of the Oz, including a yellow brick road that led to the bathroom, which was located outside.  It only served breakfast food  and was only open until 2pm. 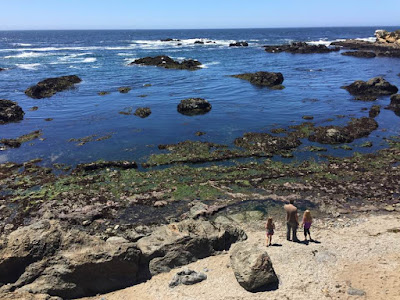 After lunch, we stopped to get some groceries and stopped at Glass Beach.  Glass Beach is located in MacKerricher State Park that is abundant in sea glass created from years of dumping garbage into an area of coastline near the northern part of town.  Unfortunately, all of the good, cool pieces of glass have been taken by tourists for souvenirs despite it being against the law.  We did see some sea lions which was cool. 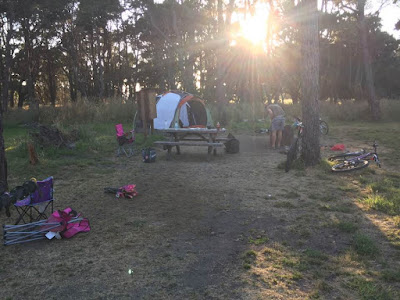 This was the most expensive campground we have stayed at - ever and it wasn't the nicest.  Well our sites weren't but Greg said other sites further in were pretty nice.  But we were close to tide pools and had access to a private beach - I never got to do any of that though as I had a wicked headache and slept in our tent for 6 hours while Greg took the girls to do some fun stuff. 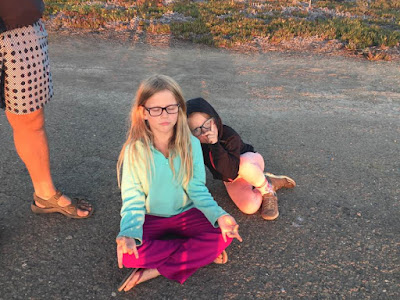 Eventually I was feeling better and I walked with the girls and Greg to watch the sunset on the ocean,. 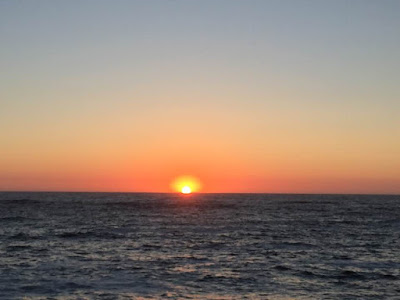 It was beautiful and so pretty sitting there on the beach watching it all happen. The next morning, we packed up and headed to another campsite further down the coast towards San Francisco.  It was a beautiful morning and we weren't in any rush to get going so we went on a 10km bike ride along the ocean. 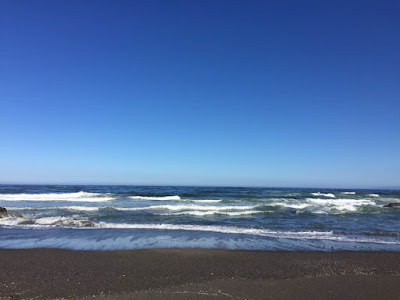 It was so nice.  Had we known how windy it was going to be at our next campground, we probably would have stayed longer. 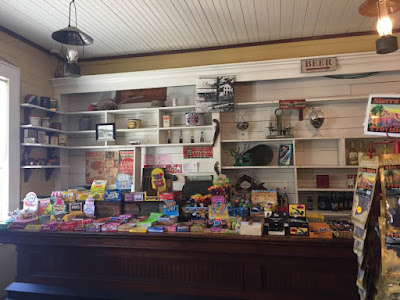 We stopped at a lighthouse and saw some seals and sea lions along the coast.  We made it to our next campsite around 1230 and had a picnic lunch at our site.  It was so windy that I think I actually ate it in my car haha.  This area didn't have much for coastal beach access and when we finally found one, it was too windy.  We tried a few other options with no success.  We finally ended up at Stewart Point which had a cute little store and cafe. 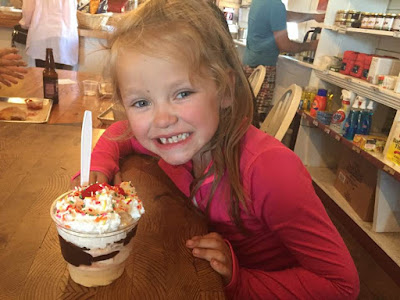 Penelope had a sundae, Greg had a root beer float and Finley and I had chocolate milk shakes.  It was a good way to kill some time without being hammered by the wind.  Penelope and I had a nap while Greg and Finley  headed back to the original beach access and did some swimming. 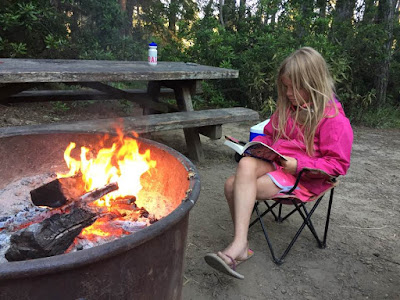 After supper, we had a fire and all did some reading around the fire.  It was still windy but I think we were kinda used to it by this point.  We decided to go check out the sunset again on the beach but we ended up staying in the car to watch it because it was windy and cold from the wind but it was pretty awesome. 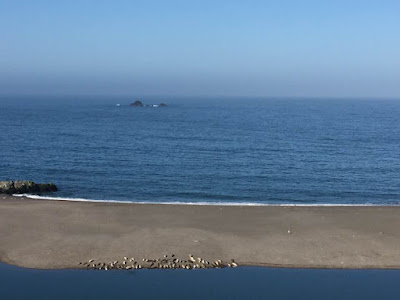 We packed up early that morning since we were headed to San Francisco finally.  We did make one final stop along the coast to see this beach full of seals and sea lions.  There were tons, this was just one small section of the sea creatures.
at August 08, 2017
Email ThisBlogThis!Share to TwitterShare to FacebookShare to Pinterest
Labels: California, Camping, Hike With Kids, Outdoors, San Francisco, Summer 17, Summer Bucket List, Travel, Travel With Kids