What I Streamed In December

Since I love Christmas movies and the holiday season, I tried to choose christmas movies when I needed something to watch while doing stuff around the house. Yay for ipads and being able to watch stuff anymore. 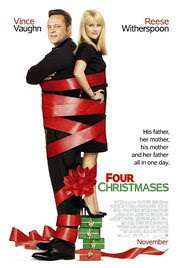 I had seen parts of this movie, but never the whole thing.  It took me 3 days to finish it but I really liked it and will probably add this to my Christmas movie playlist each holiday season.  I also liked the celebrity cameos in this movie - Tim McGraw played one of Vince Vaughn's brothers and Dwight Yoakum was too although I can't remember what he was - I think the minister.  It is a funny movie although sometimes predictable and cheesy but still give it a watch.  It is currently streaming on Netflix Canada.  At least it was haha. 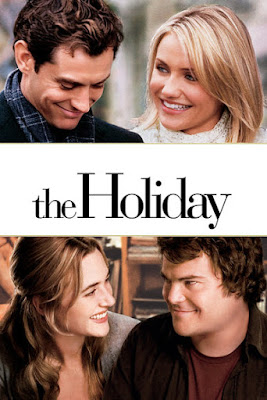 I had never seen this movie before and it took me 4 days to finish watching it.  I liked it, I didn't love it.  It was extremely predictable and not remotely relatable and it didn't make me feel all christmasy inside.  While I definitely appreciate a young Jude Law, I don't think I would watch it again unless desperate to find something.  Currently streaming on Netflix Canada. 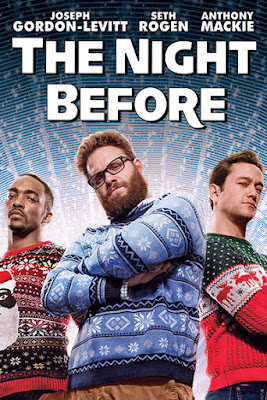 This movie was hilarious and will definitely be one that I will watch every year as long as I can find it somewhere to stream.  It is highly inappropriate for kids so make sure they are no where around when you watch it.  I love Joseph Gordon Loveitt but I never seem to watch any of his movies.  I really liked the James Franco cameo and that it had Mindy Kaling in it too.  It is currently streaming on Netflix Canada.  If watching christmas movies in January isn't your jam, make sure you add it to your list for next holiday season. 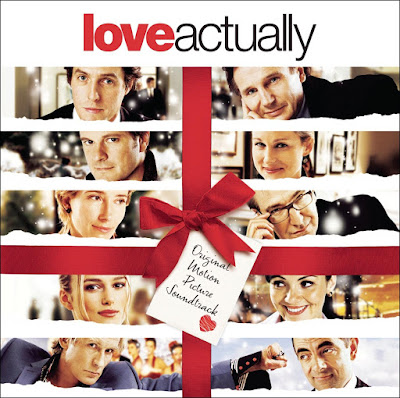 I have always loved Love Actually but given that every morning these days you wake up to a new hollywood favorite being accused of sexual assault or harassment or some other equally awful offence to women, it was difficult to watch this year.  All I could think about while watching it is how inappropriate a lot of it was.  Did anybody else watch this and think the same thing?  It is currently streaming on Netflix Canada if you want to see for yourself. 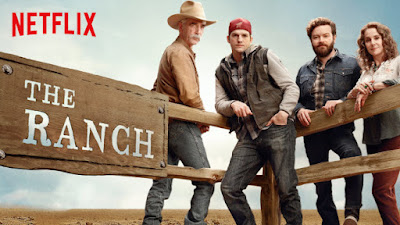 Part 4 was released in the middle of December and after we had a wicked snow storm and were housebound for a day, I binge watched the whole season that day.  It was really good and I enjoyed it like the previous 3.  Danny Masterson was recently fired due to rape allegations and won't be around for part 5 next year so I do wonder how they will write him out of it because it ended with him very involved in it.  It is currently streaming on Netflix Canada and is worth it alone for the soundtrack.  Also, Thomas Rhett has a role in one of the episodes that is pretty awesome. 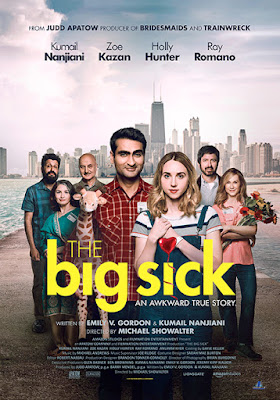 The day before we left for Saskatchewan, I downloaded 2 movies on Amazon Prime Movie or whatever it is called.  This movie was super fantastic and everybody should watch it.  It is written by Kumail Nanjiani and Emily Gordon and it is based on their real life relationship and struggles.  If you have an Amazon Prime membership, you can use your same log in to access their streaming app. 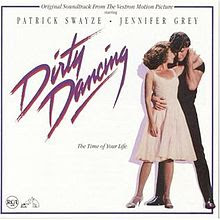 This was also available to stream on Amazon Prime Streaming service too.  I haven't watched this movie in years and I had no idea that Newman from Seinfeld was in it.  I don't think I knew who Newman was the last time I watched this movie.  I love this movie and although you probably have all seem it, you should go watch it again!