What I Streamed In February

Not much was streamed this month, but here is what I did watch: 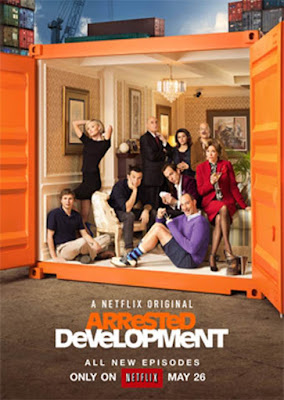 So I am not sure how familiar you guys are with the arrested development series, but it originally ran on Fox for three  years before being cancelled.  I think like seven years later, Netflix reboots it and changes the format of the show. Greg and I watched the first 2 episodes of the reboot and then quit.  It wasn't good.  So I finished season 3 off and was disappointed to see I was not entering the netflix season.  The first episode wasn't bad because it was from Michael's perspective which is how most of the show was anyways.  It made me hopeful that maybe I would like it better then when Greg and I watched it originally a few years ago.  But it was not meant to be.  I wasn't even able to watch the full second episode because i was so annoyed.  All 4 seasons are still streaming online at Netflix Canada, but I recommend you watch the first 3 seasons and skip the last. 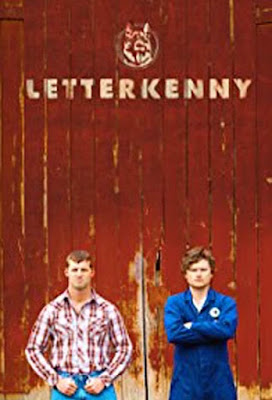 The fourth season of LetterKenny was released for streaming on December 25th but for whatever reason, I never got around to watching it until this month.  I started watching it while running on my treadmill and I must admit it was pretty good.  It was a lot better then season 3 and the best part is that the episodes are short and the season is only 6 episodes so you could easily binge watch all 4 seasons and various specials in like a day or even a weekend.  This is currently streaming all seasons on CraveTV. 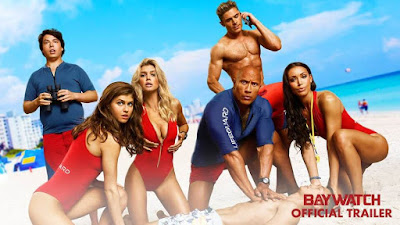 So I discovered that the Baywatch movie with The Rock + Zac Efron was streaming on Netflix starting in February.  I finally watched it and man was it terrible.  It was like funny for about 5 minutes when Efron got all techy or at least tried to be.  They did very little lifeguarding and more investigating then was needed.  It wasn't a great movie but it did have Efron + The Rock in it so I guess it kinda is worth watching if you have nothing else to do or watch??  Watch it now on Netflix Canada. 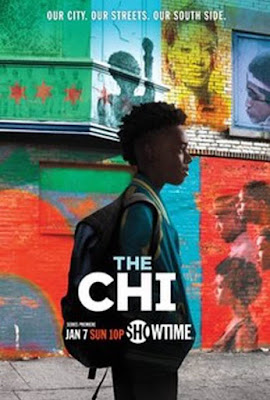 This is a brand new series that airs on Showtime in the US and was picked up by Crave TV here in Canada.  It airs on Sundays in the US and then is uploaded to Crave the following day. It was created and is written by Lena Waithe who most recently became the first black female to ever win an emmy for outstanding writing in a comedy series with Aziz Ansari in Master of None (also an amazing show that you should go watch if you haven't).  This is the kinda show that you need to watch because you can miss little details and throw you off.  It is about life on the south side in Chicago and the impact that guns and violence and murder and gangs have on this neighborhood.  All the characters are somehow connected despite all having separate story lines.  I think I still have 4 episodes to watch that haven't been aired yet but so far, this show is probably one of the best I have seen in a long time.  You can currently stream this on Crave TV here in Canada. 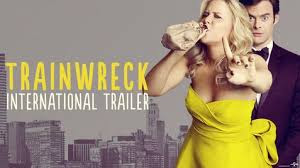 I only just found out that this movie was on netflix so I immediately watched the first half on a run and finished it on another.  This is one of my all time favorite movies ever and I can watch it over and over again.  The last part of the movie is so corny but so epically funny that I actually had to get off the treadmill because I was laughing so hard.  I knew the part was coming and that made me laugh even before it actually happened.  I love Bill Hader + Lebron James in this movie and of course I love all things Amy Schumer but Lebron + Bill is where it's at.  It is currently streaming on Netflix Canada and you should go watch it like 10x haha.